The Lenape were organized bands of Native American peoples with shared cultural and linguistic characteristics. The Lenape lived in what is now New Jersey, eastern Pennsylvania, the northern shore of Delaware, and the lower Hudson Valley and New York Harbor in NY, at the time of the arrival of the Europeans in the 16th and 17th centuries. Some continue to live in these areas today. The Algonquian language is known as either Lenape or "Delaware." The Lenape practiced large scale agriculture to supplement their hunter-gatherer society. The Lenape were largely a sedentary people who occupied campsites seasonally, resulting in relatively easy access to the small game that inhabited the region; fish, birds, shellfish, and deer. They developed sophisticated techniques of hunting and managing their resources. The Lenape were divided into 3 groups or clans: the Musee (Wolf clan); Unami (Turtle Clan), and Unalachtigo (Turkey Clan). The Wolf Clan claimed the land in northern New Jersey and southern New York. The Turtle Clan controlled central New Jersey and eastern Pennsylvania. The Turkey Clan has all of southern New Jersey and northeast Delaware. 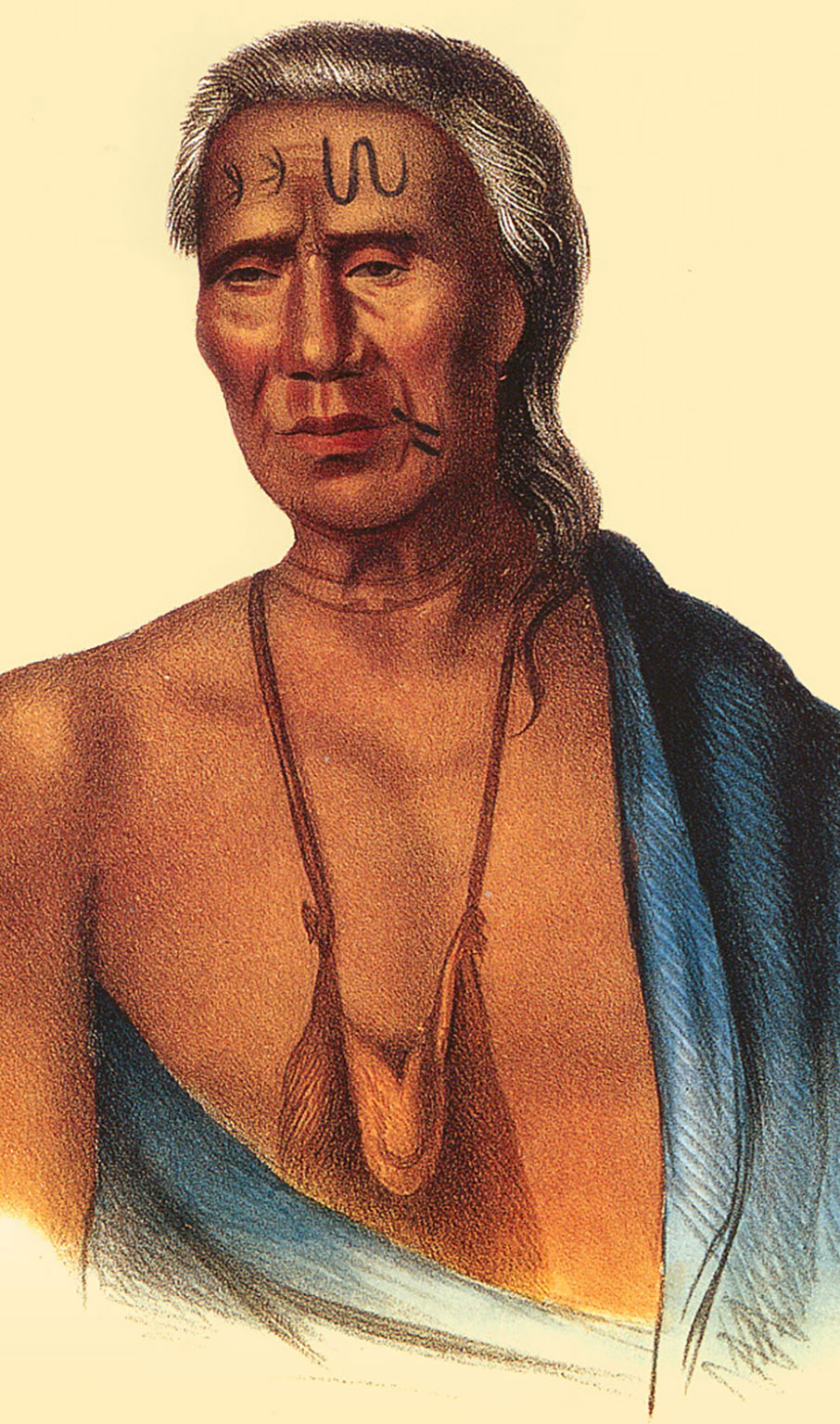 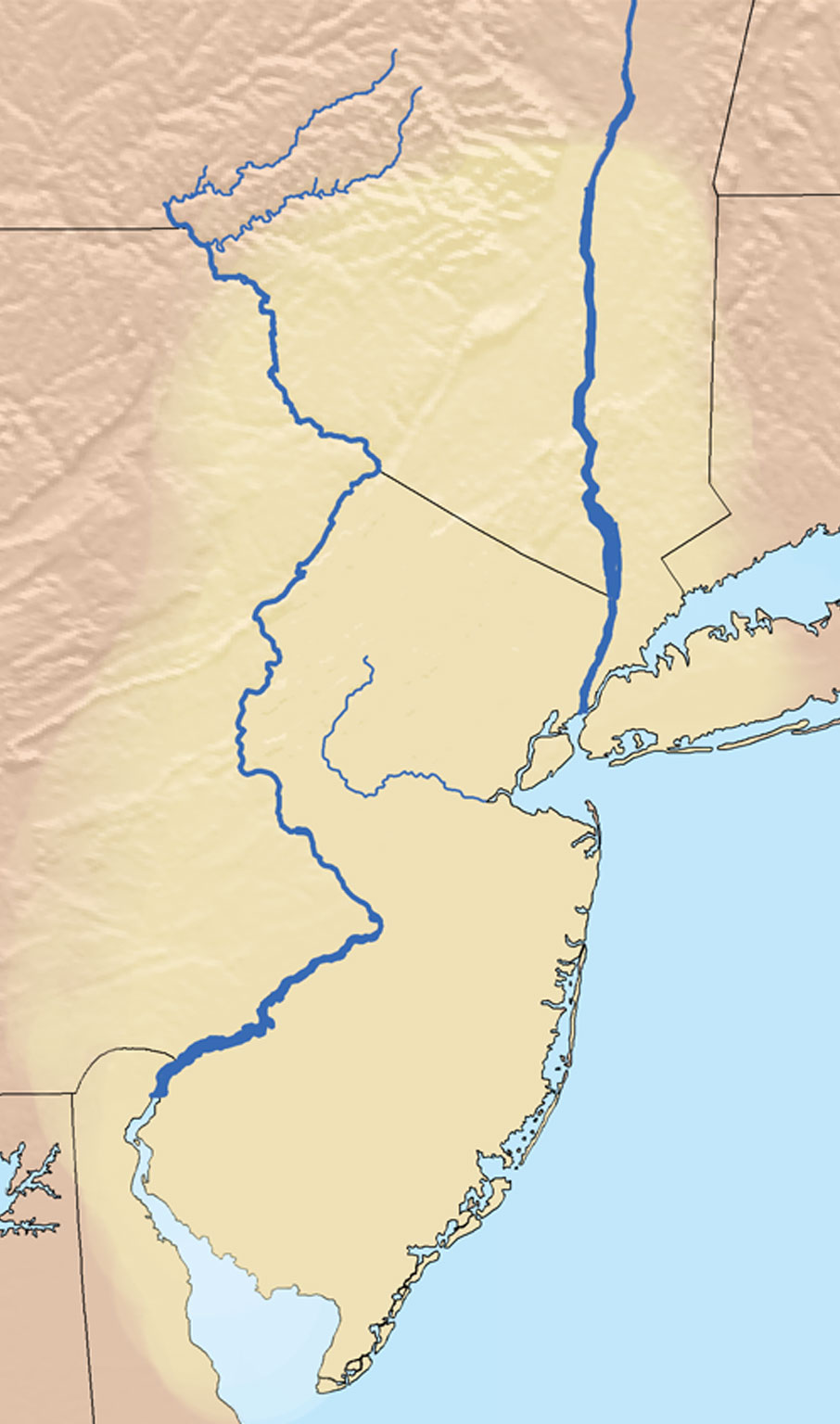 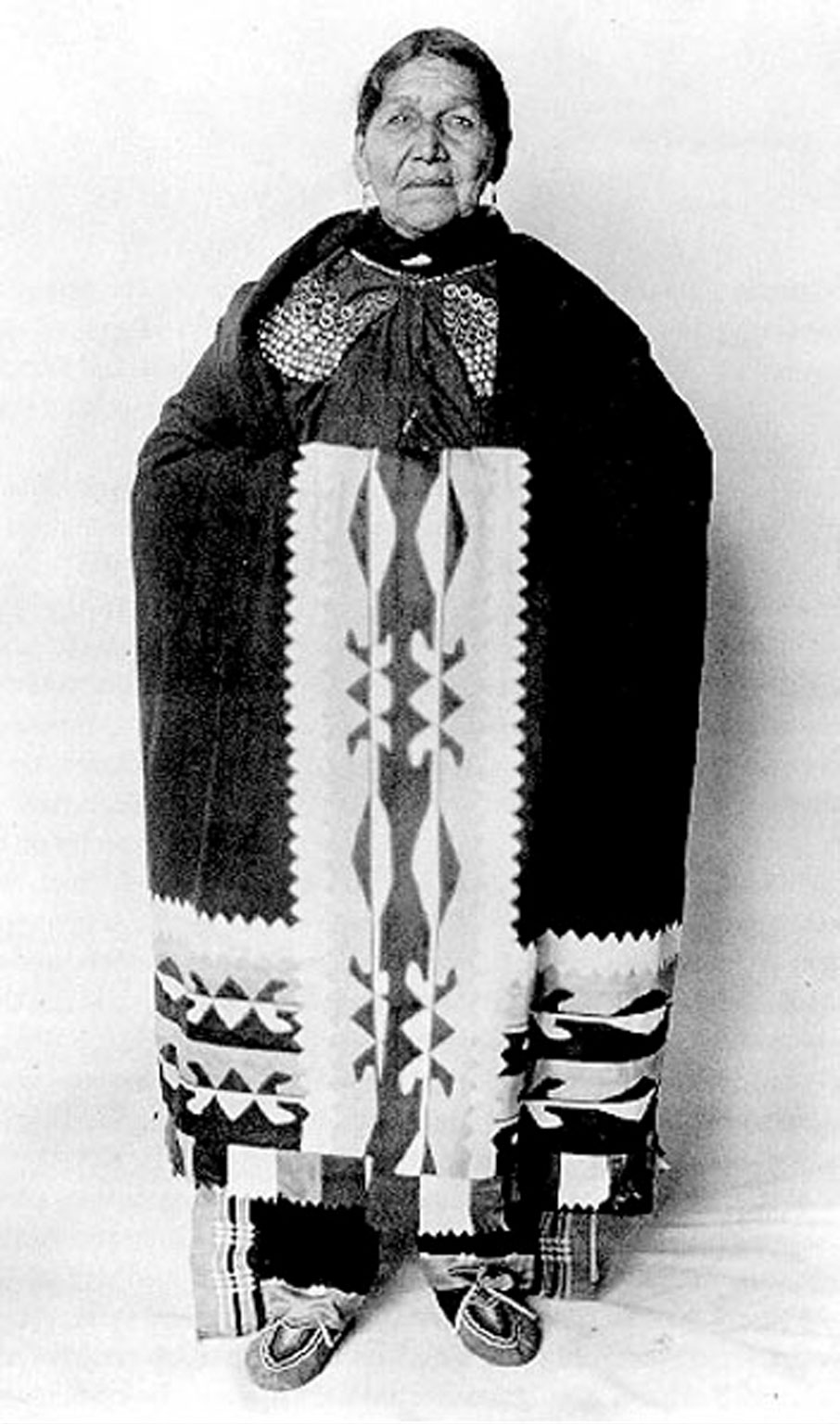 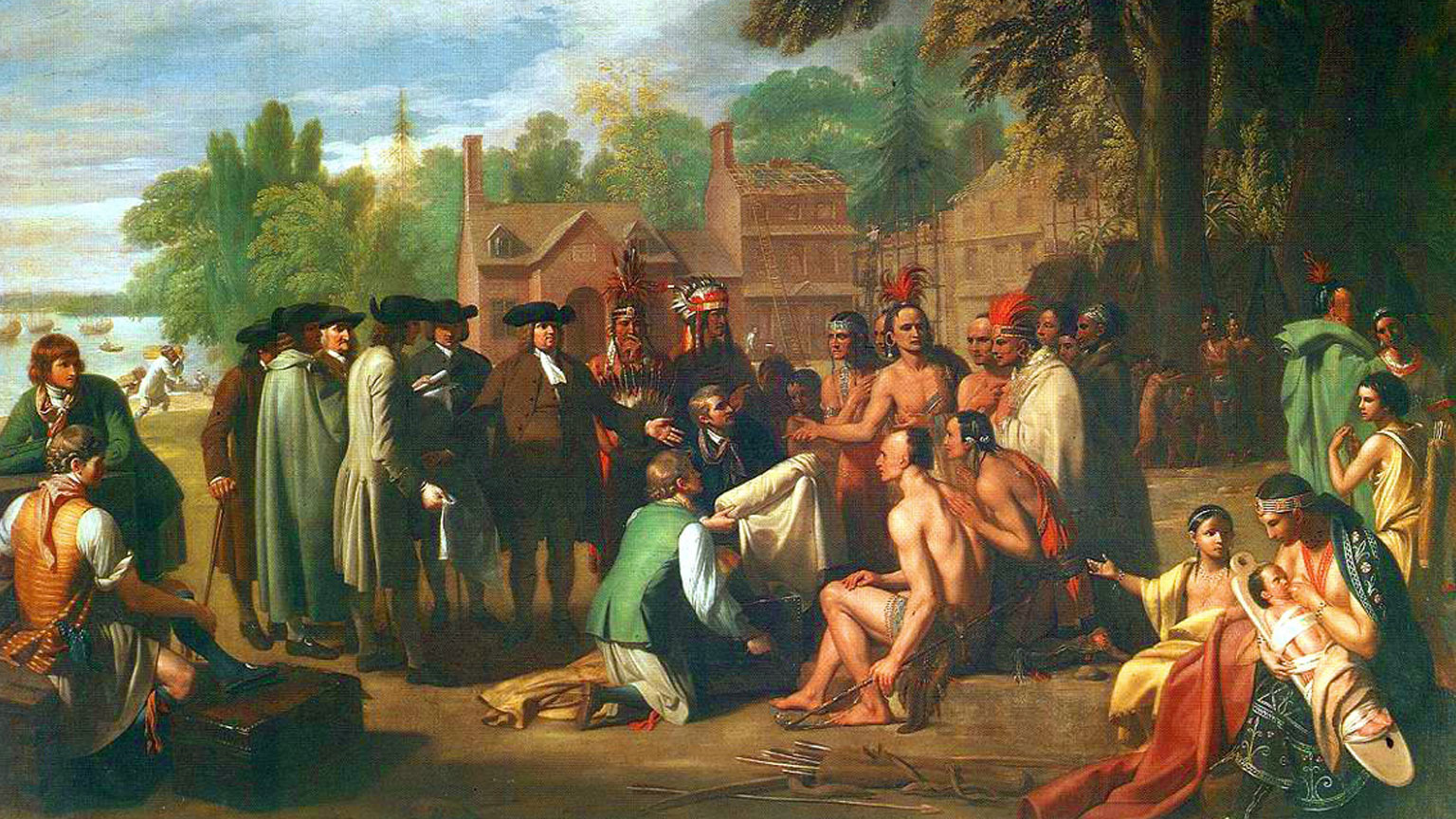 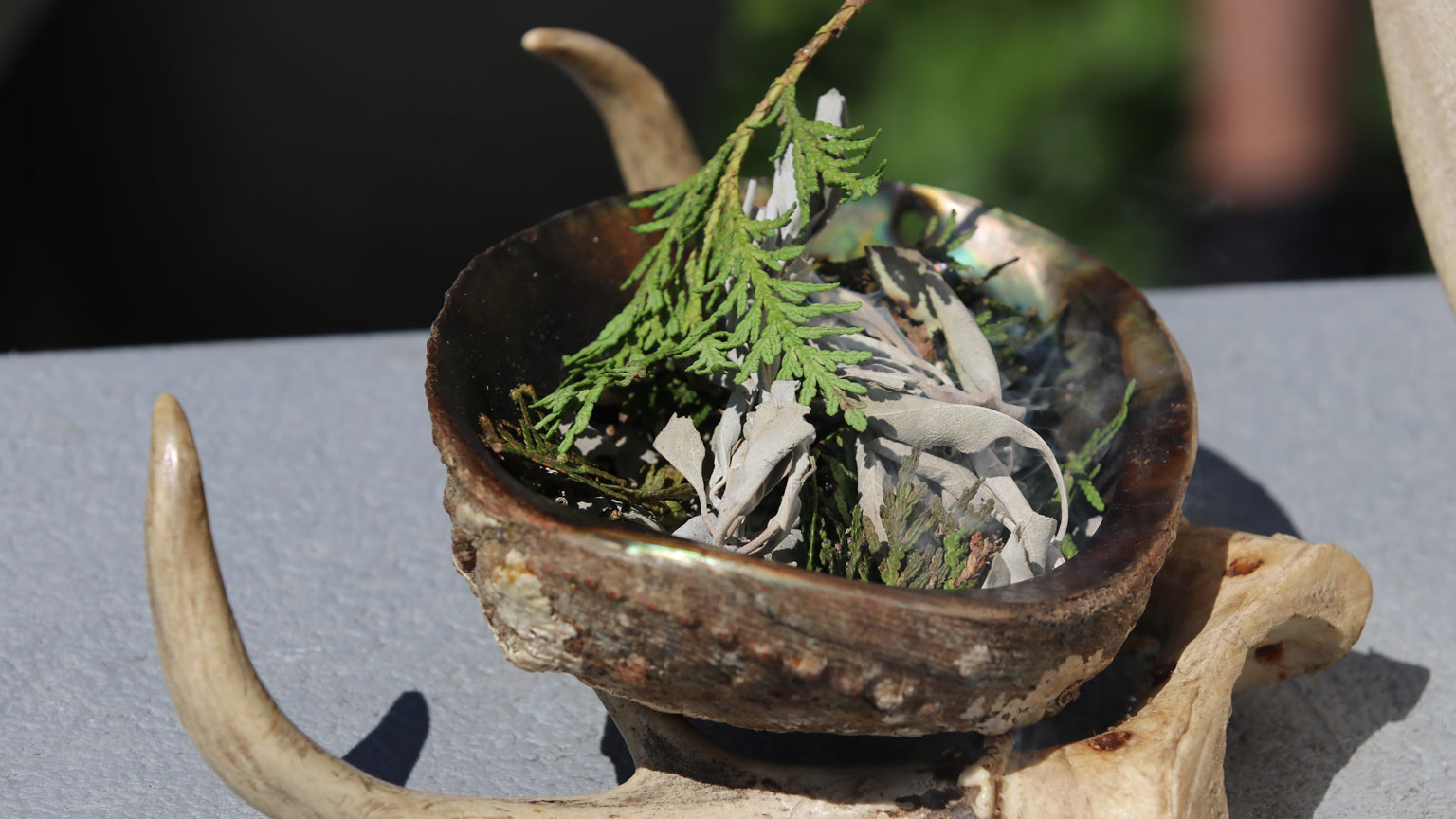 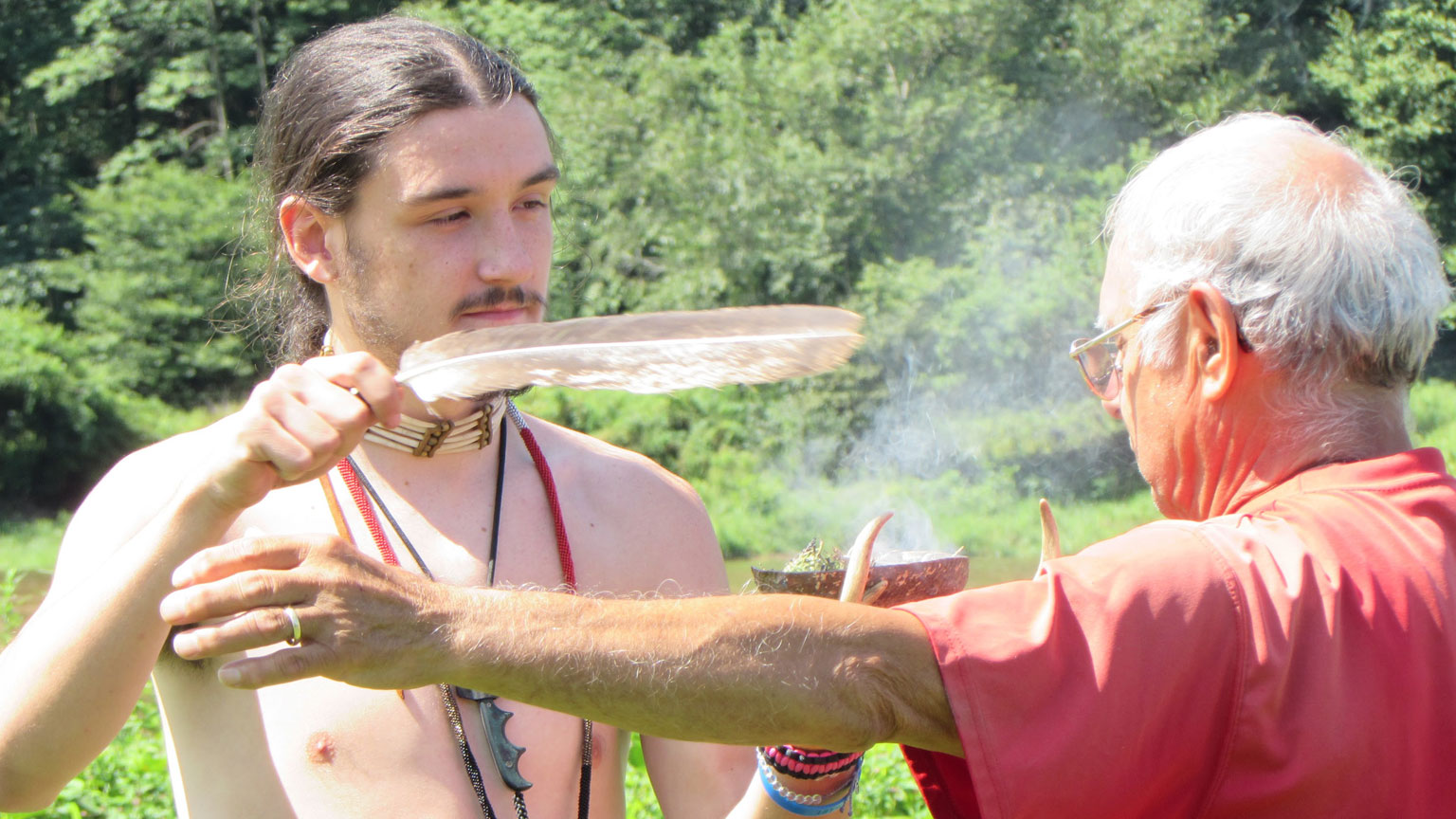 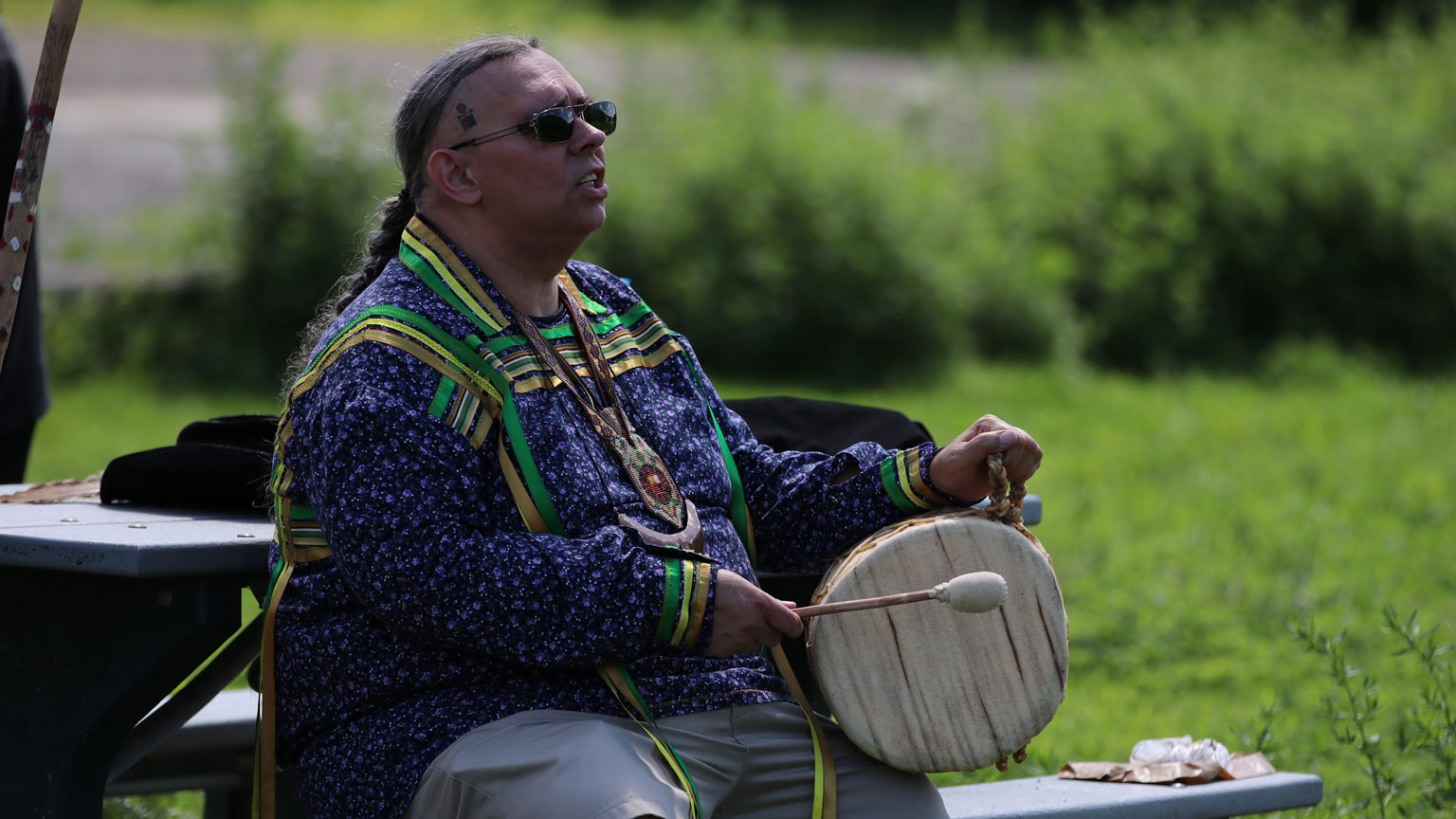 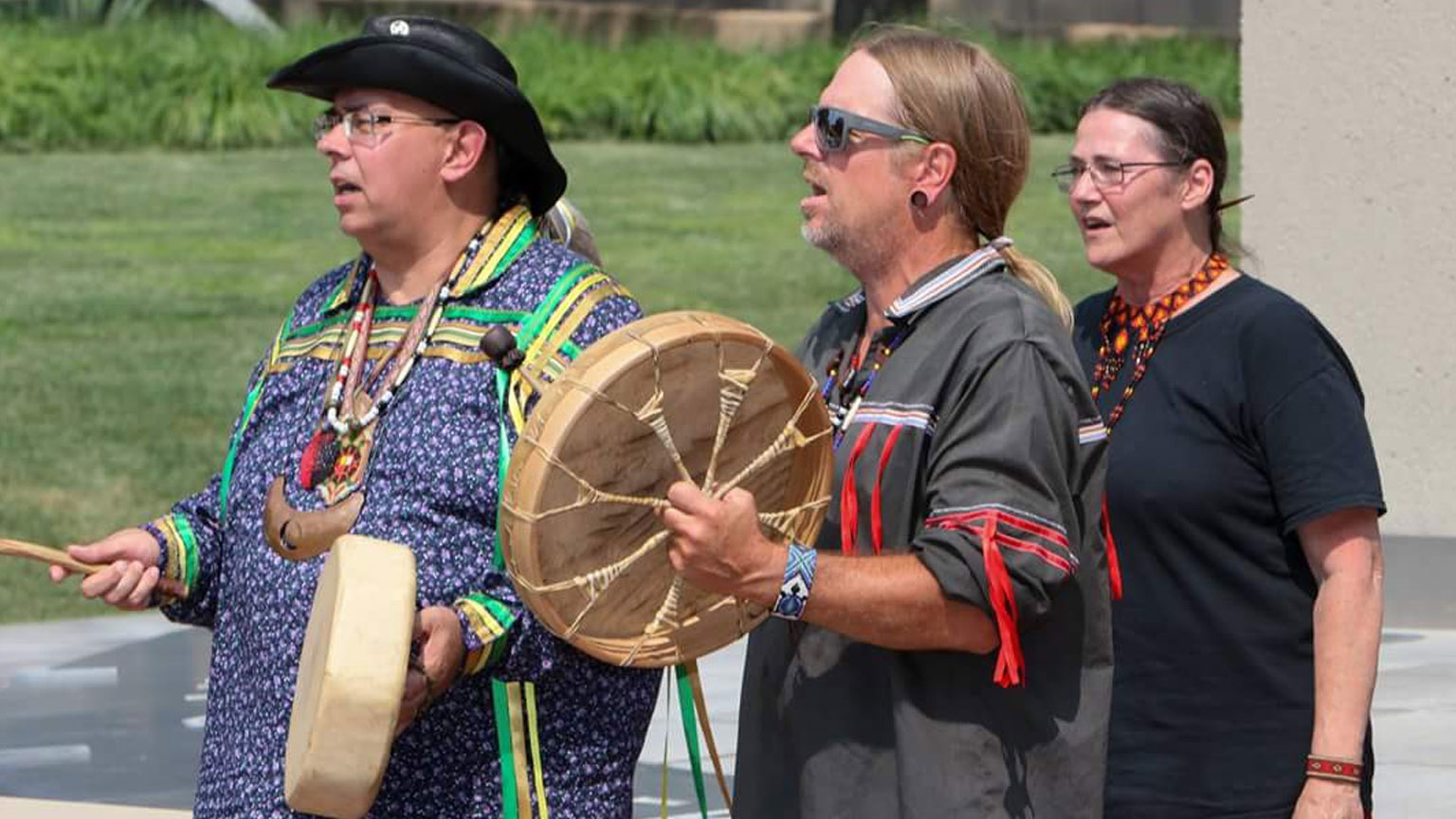 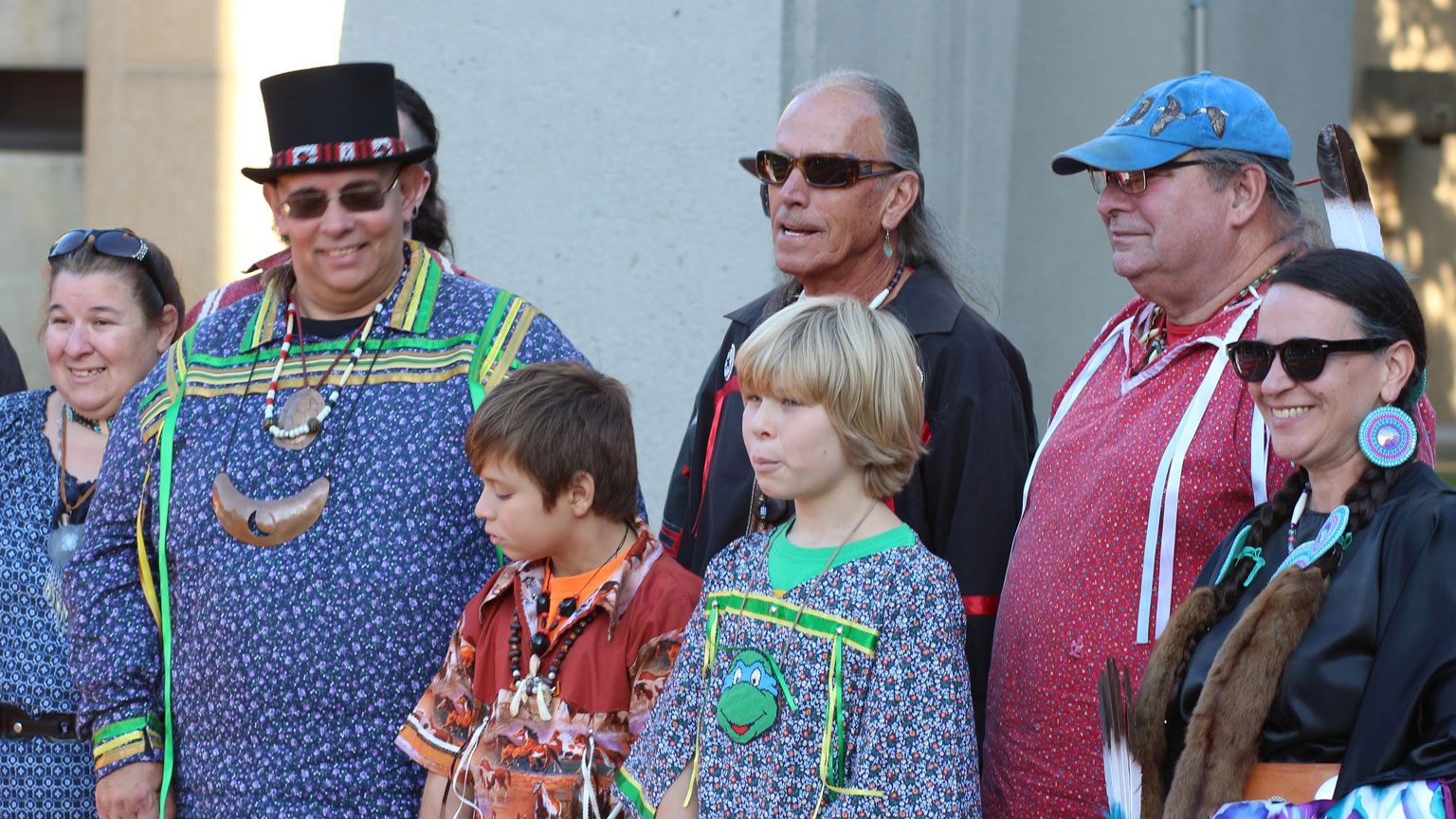 Finn Gorman was an inquisitive boy by nature, so it should come as no surprise that he took off his socks and shoes, rolled up his pants, and walked through the shallow Lehigh River to explore a quiet island. Children do the same thing today, and some still explore Gwinner's Island, a quiet haven in the middle of the river adjacent to Freemansburg. Today's island explorers will find virtually the same wildlife there that Finn found in 1855: whitetail deer, squirrels, red foxes, hawks and ospreys, and the box turtle. Learn more about Gwinner's Island. 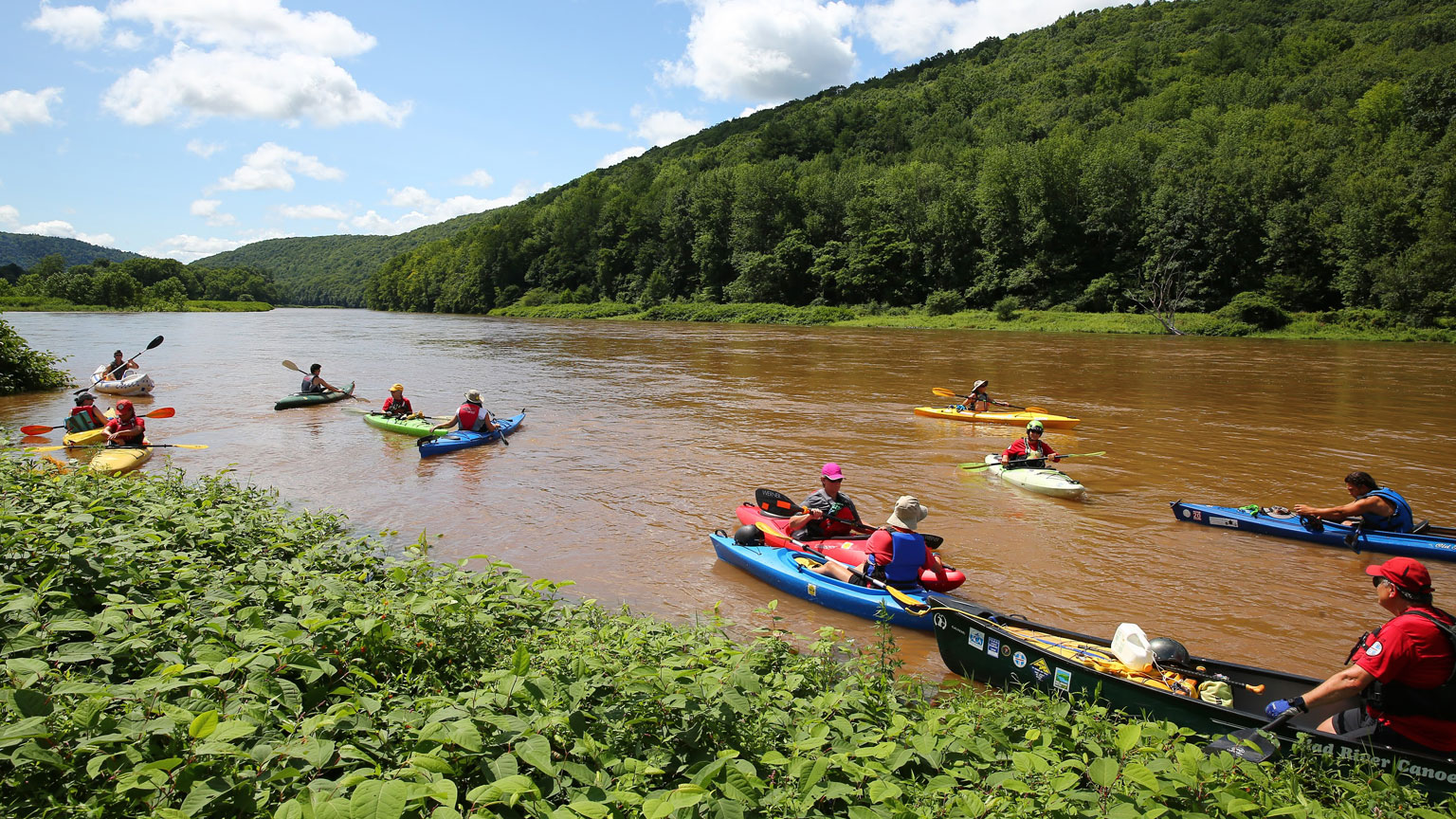 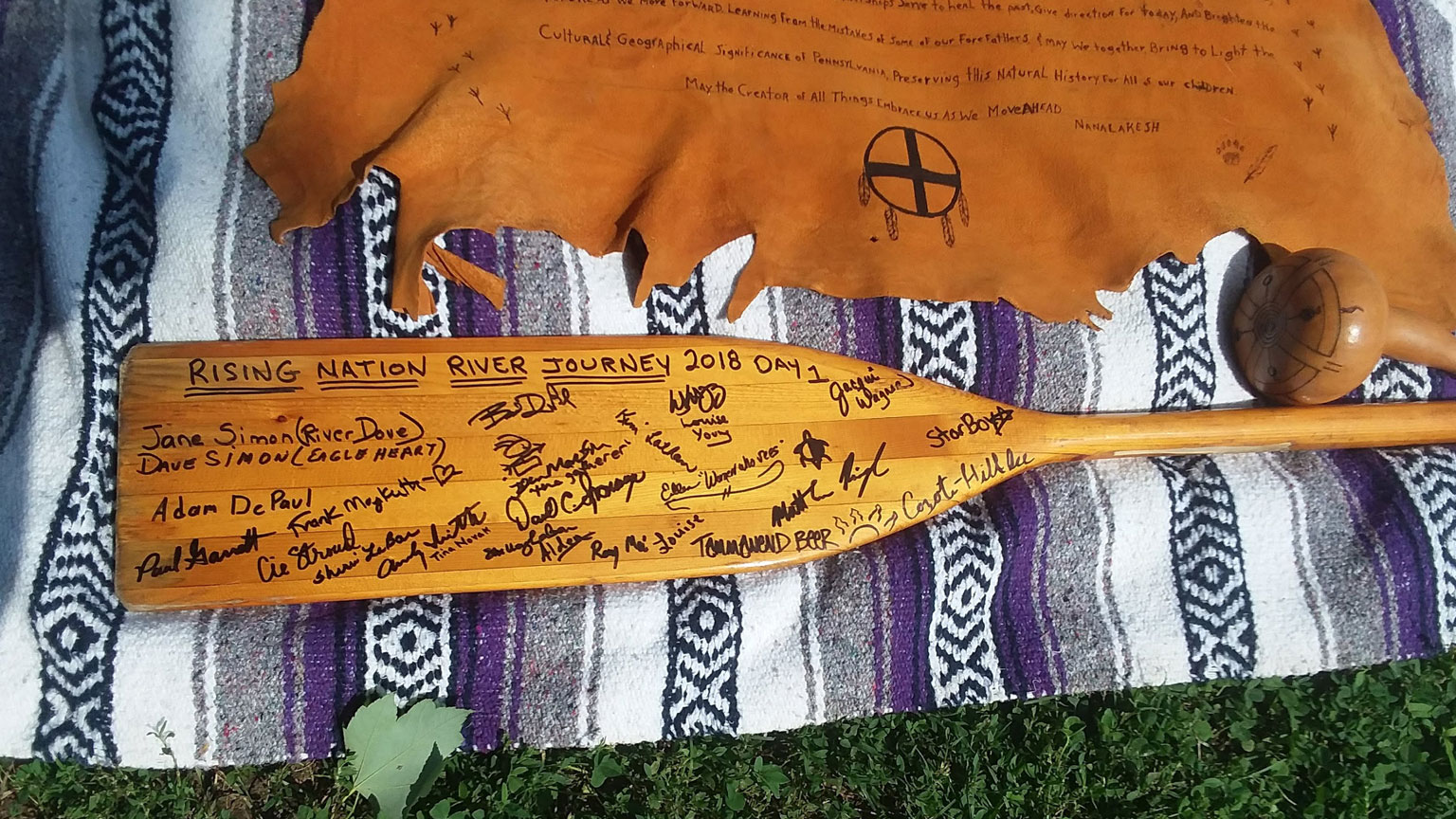 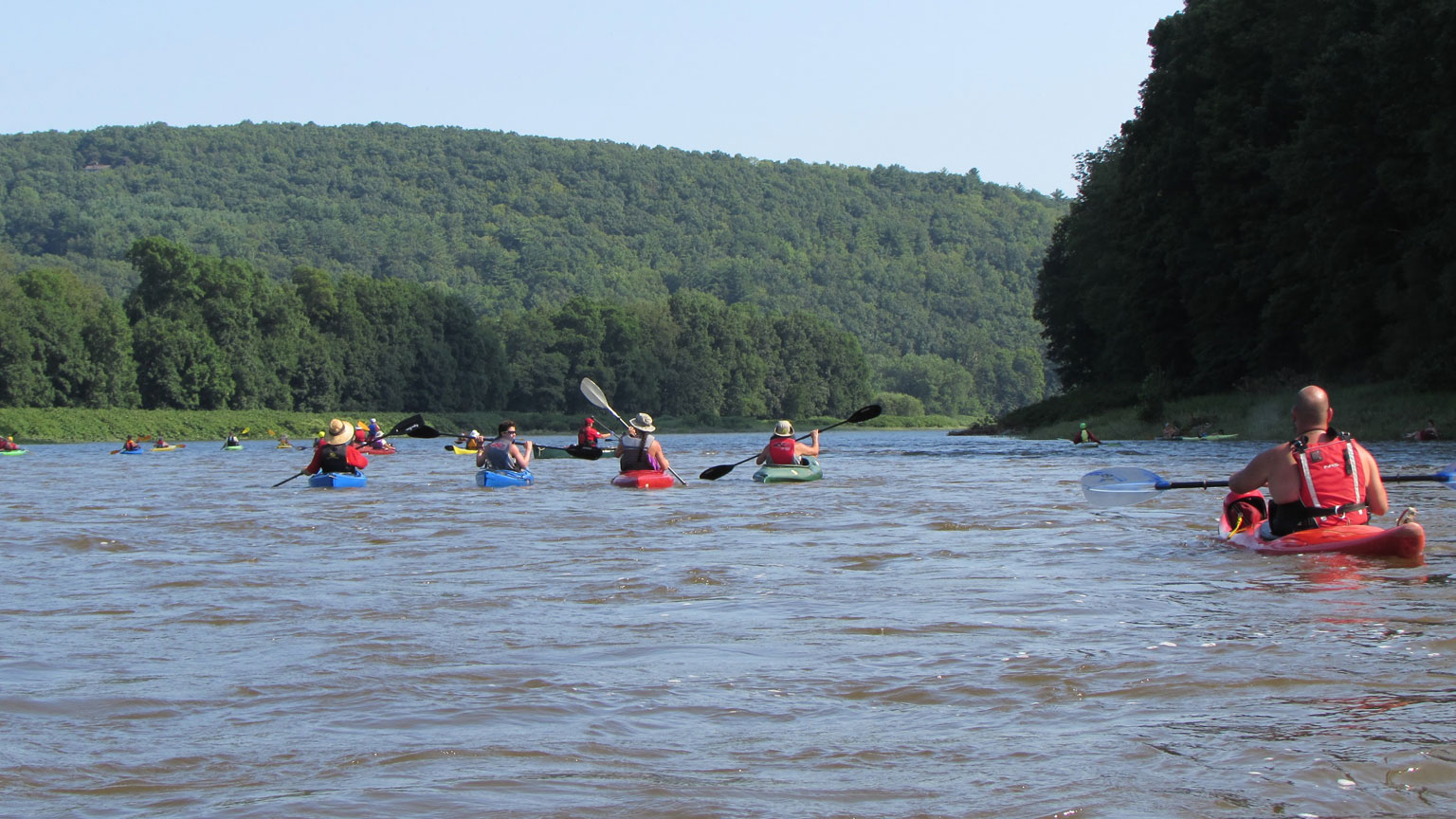 The path of the Lehigh Canal did not always stay on one side of the Lehigh River. Sometimes the canal switched sides and when it did boats and mules had to cross the river. For boats, it was a matter of crew members pushing the boat across the river with long poles. Mules had to be ferried across. Such was the case east of the Hopesville Lock - Lock 46- where a mule ferry existed at Smith's Island. There the mules were loaded onto a wooden raft and ferried across the Lehigh. Eventually, this ferry was replaced by the Change bridge. It was built specifically for mules to walk across the Lehigh from Smith's Island to the south side of the river. The bridge abutments still exist today. 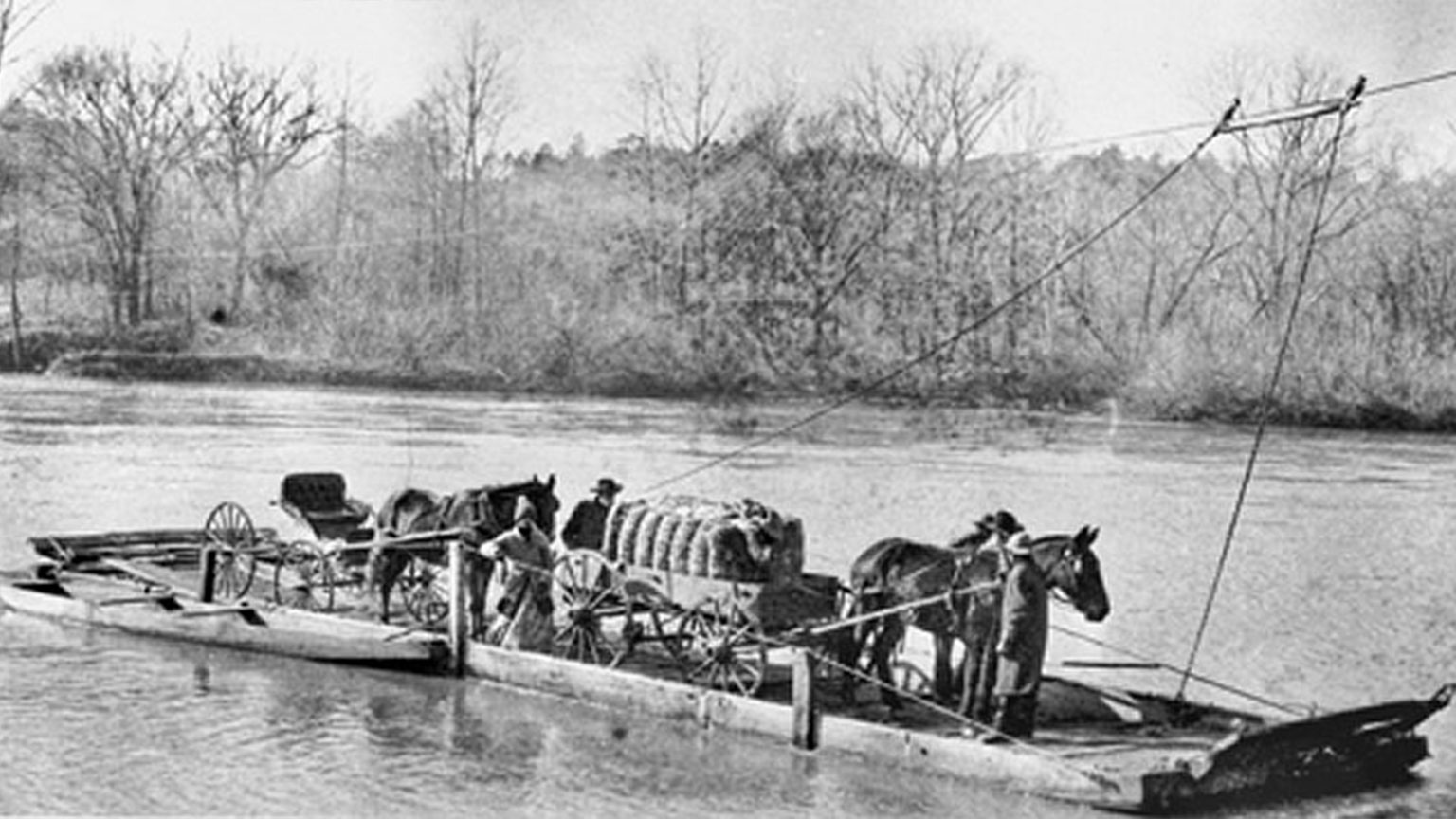 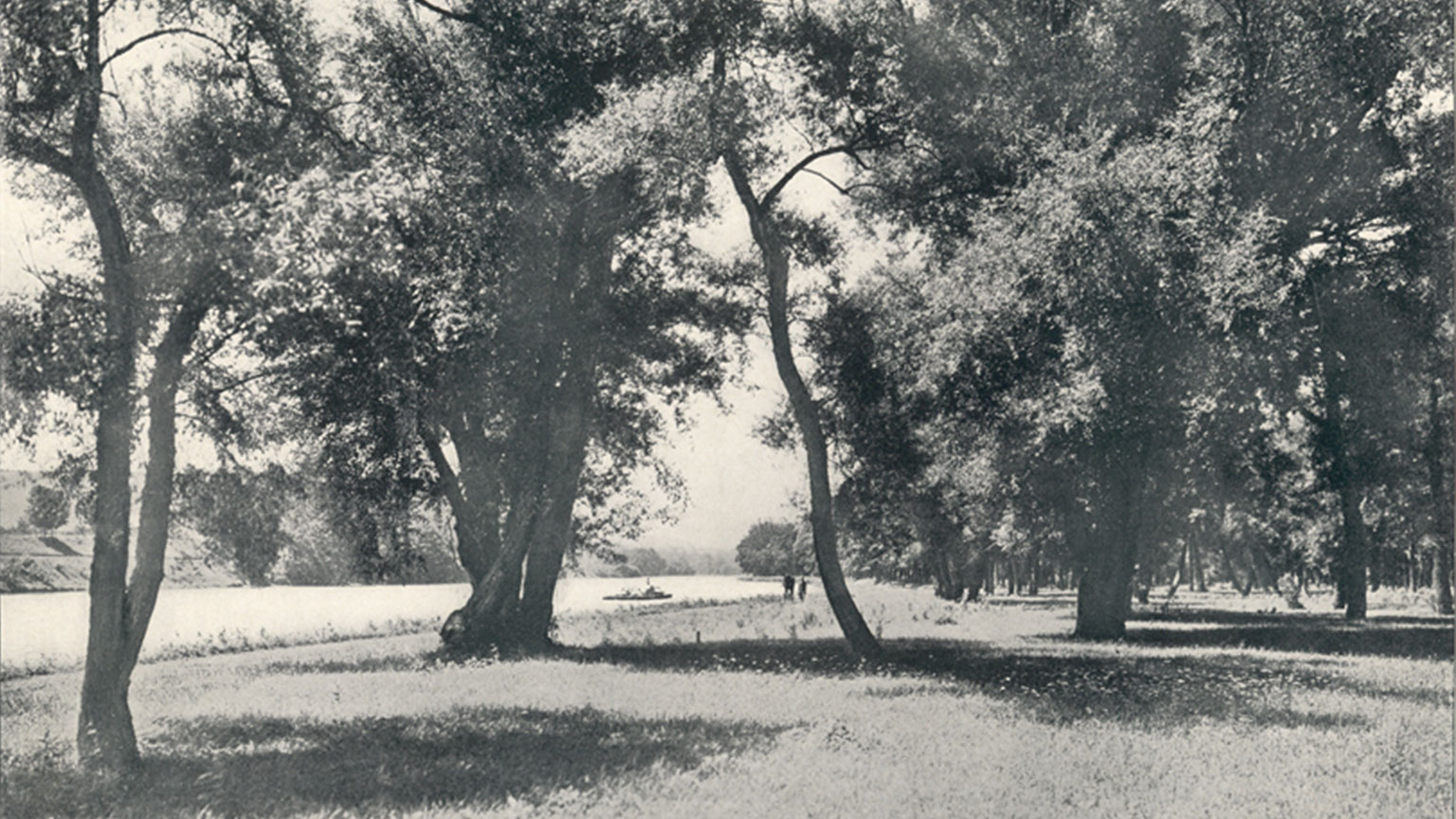 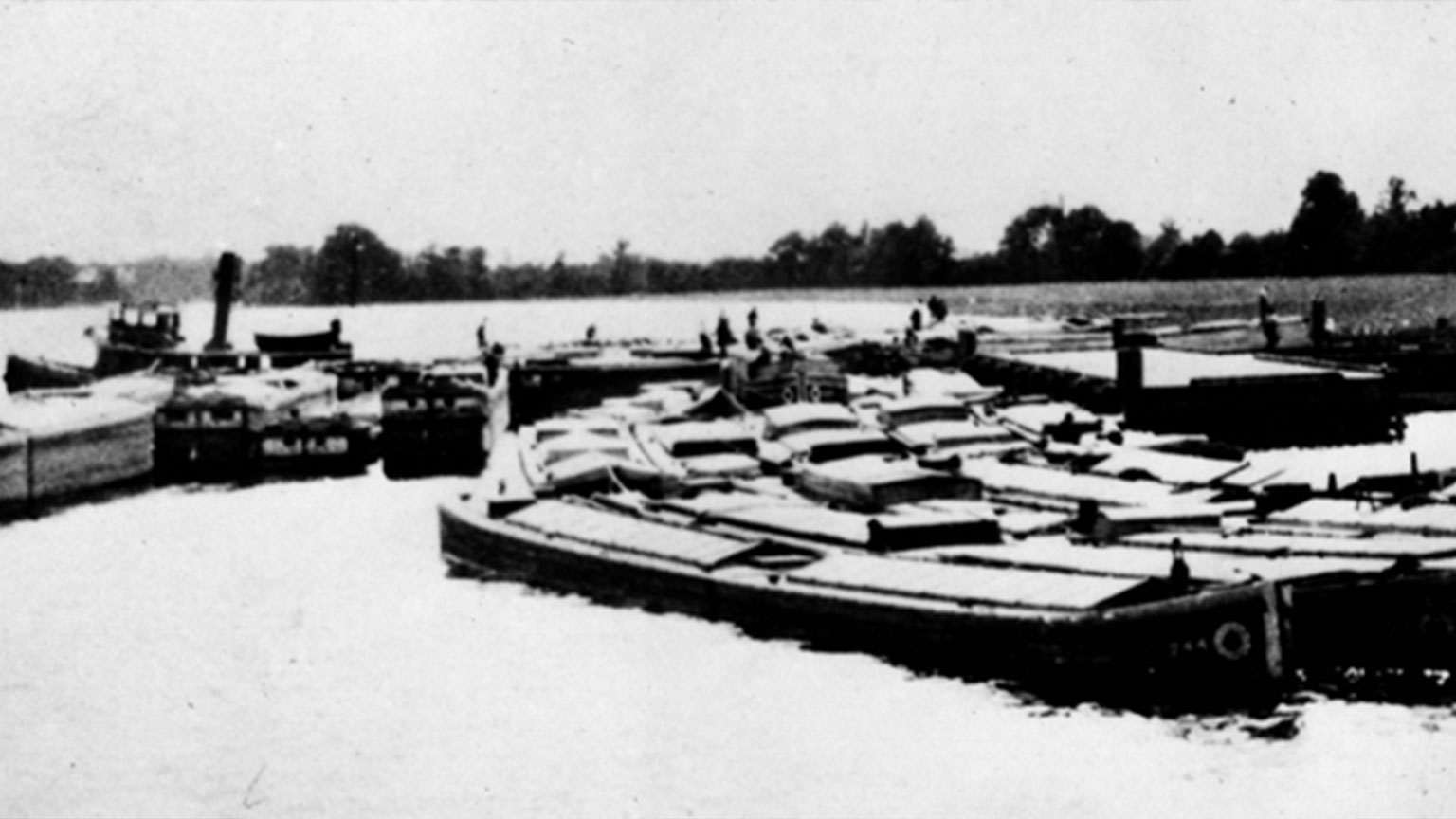 A boat or ship for conveying passengers and goods, especially over a relatively short distance and as a regular service.

An ornament or small piece of jewelry thought to give protection against evil, danger, or disease.

Are you ready to put your chapter 22 knowledge to the ultimate test?